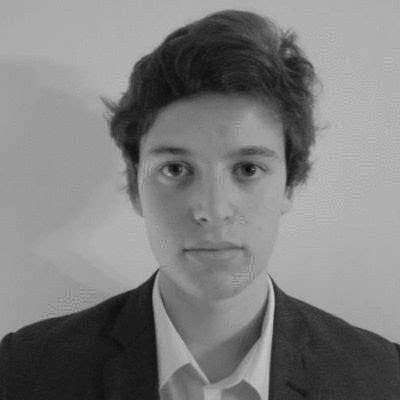 No Moral Nation Can Ally With Assad

"Caught between the twin perils of IS and Assad, and denied all but the most vacillatory international support, rebel groups like the Free Syrian Army have suffered. Of course they have; and so have the Syrian people.Assad's forces have committed atrocities, both with and without the aid of weapons of mass destruction. More than 11,000 people have been tortured to death in regime prisons, according to the Senate testimony of a Syrian defector. And the state is poised, it seems, to inflict the same grisly fate on many more. This particular fact becomes tired in reiteration - but not less true.
It is also true that international inaction - be it in failing to intervene in the aftermath of chemical war crimes, insufficiently equipping moderate rebel groups to fight against trained soldiers from Assad's army and that of Iran, and not providing the sort of diplomatic recognition that could have put pressure on an embattled tyrant - has helped to create the current terrible situation.
But being complicit in the creation of a scenario in which the theocrat and the fascist can thrive should not mean embracing that most terrible of eventualities. On the contrary, it only doubles the moral obligation of those who - for whatever reason - allowed Assad and IS to ascend to their duel positions of power; rather than shrinking away from confronting this evil, we must fight it - and in any form it may take."
Posted by Dick Gregory at 18:00